Hello and welcome back!  A while back, I was rummaging through a local antique shop and I found an old Prince album.  It was right after his passing.  I have always been a huge fan, so I figured it was some sort of sign that I should buy the album.  I think it was $3.  I put it in a closet and thought for awhile about what I was going to do with it.  On the other hand, we have this big blank brick wall with nothing on it.  As pure my usual way, it took me a while to put two and two together to come up with the idea to get some more albums and use them as an album cover art display. 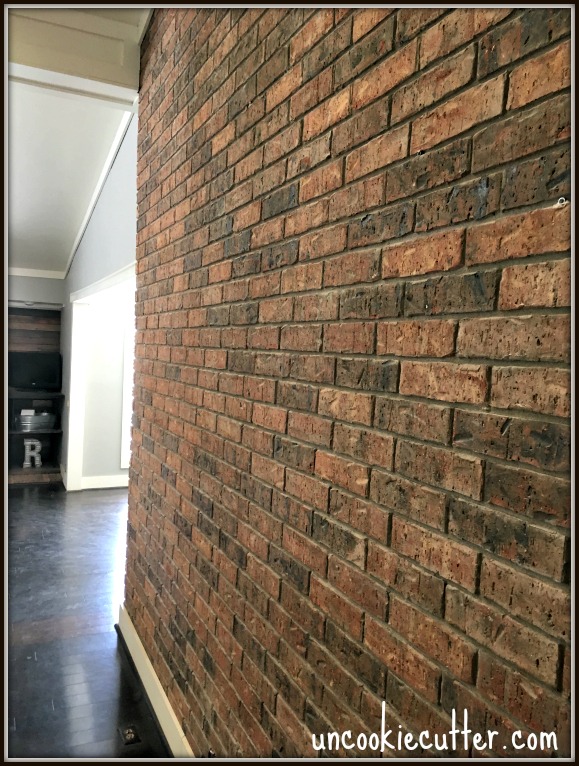 Here is the wall. I wanted to keep the look and feel of the wall, but just add a little interest.  I didn’t want to drill anything into the brick either.  I saw some album cover frames and snatched them up.  I need a cool way to hang them so after and extensive search, I found finally found some art hangers that worked.

I ran into a little problem.  These hangers (or any others that I could find) wouldn’t quite open wide enough for the frame.  So, I grabbed some tiny little brackets and drilled them into the top of the frames, making sure to measure the spots where they went. 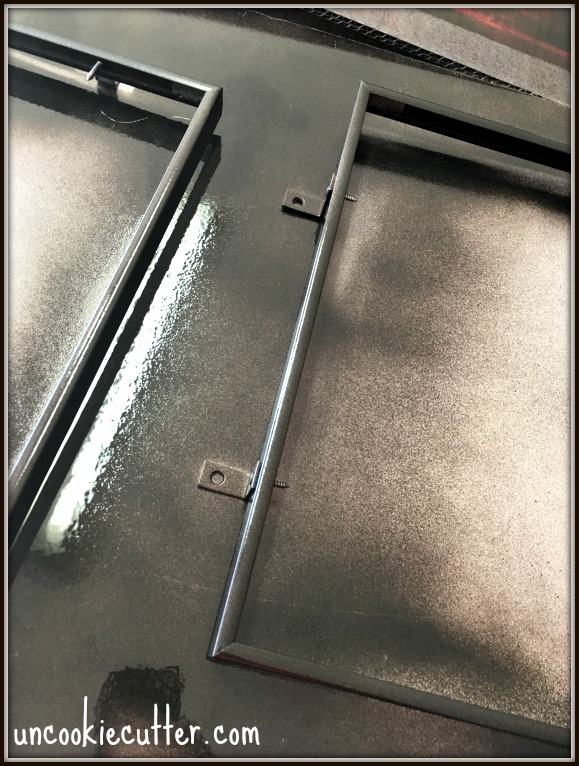 Once I had the little brackets attached, I spray painted them. 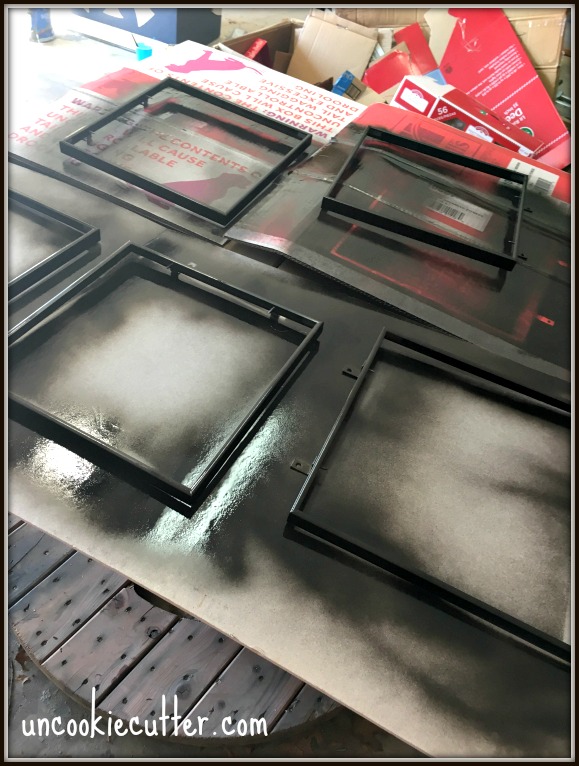 The next part was the trickiest.  I had to figure out exactly where to hang each line.  I measured the space and sat down to figure it all out before I started. 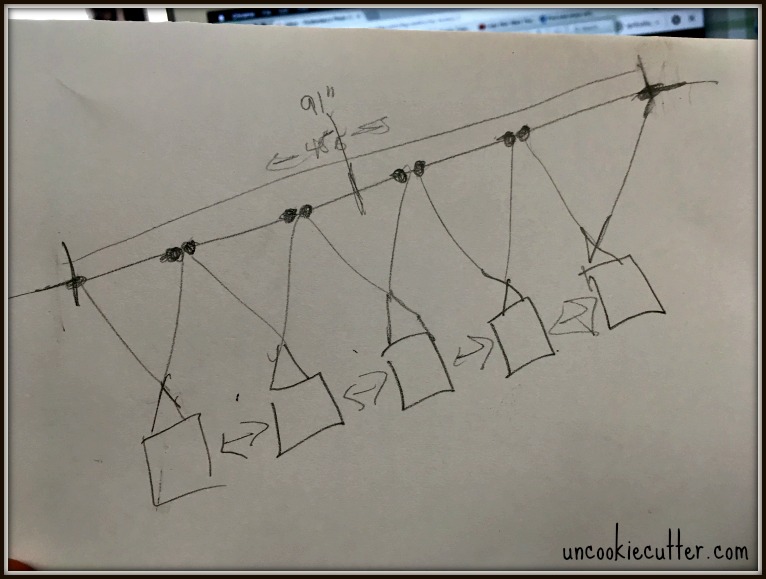 I started by hanging one on the right end, where the ceiling was tallest.  Then I measure how far it was from the edge and hung the one on the left the same distance.  Then I just had to figure out where each one fit in between. Then it was time to hang.  I liked these particular hangers for a few different reasons.  They have the flat end that fit perfectly on the underside of the molding. 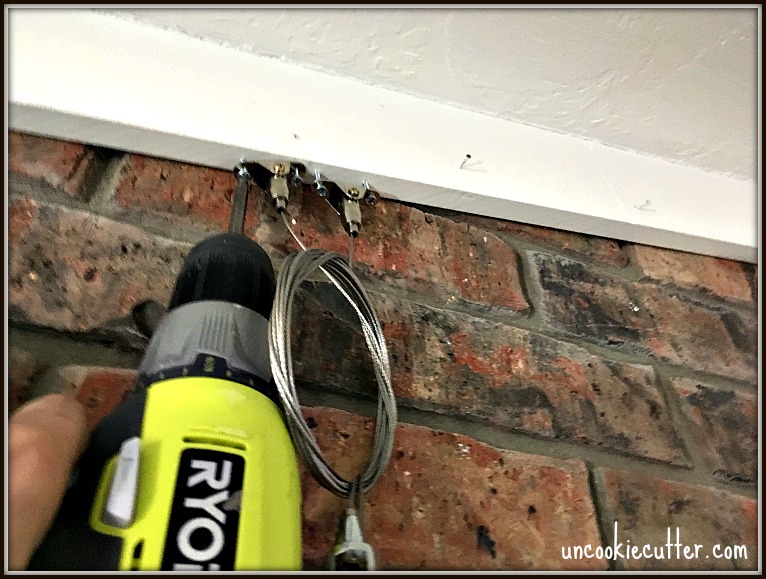 Ugh, I hate ladders.  Anywho, the other thing I like about these hangers is the other end is so easily adjustable. There is just a little button that releases the wire, so it’s easy to make big and tiny little adjustments. 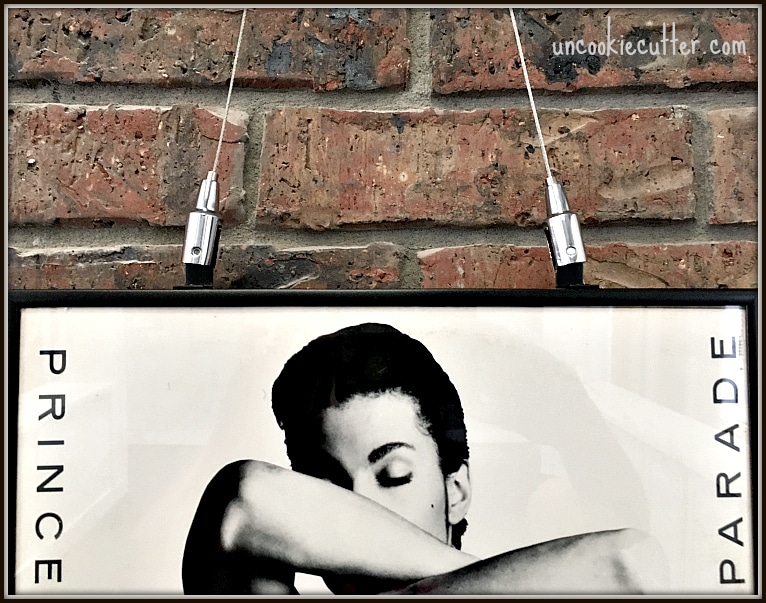 So you can tweak them until they are just right. They also worked perfectly with the little brackets, because the fit through the hole and I could hang them at and angle so the wires crossed and it didn’t look weird.

Once I figured out how and where they would hang, I had to find more album covers.  Like I said, I all started with Prince, as most things should.

My parents have a ton of old albums and since I also love Willie, I asked them to send me couple (thanks, mom and dad!). I used the back of the stardust album cover because seeing his face makes me happy, and that outfit is just the best. 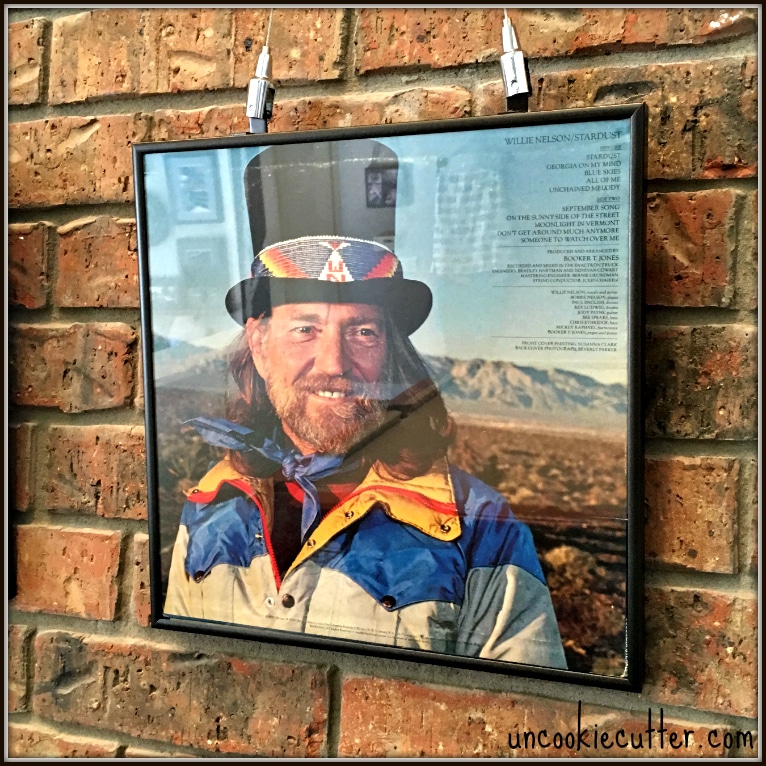 Since I picked the Willie, my husband got to pick Billy and it ended up working perfectly. 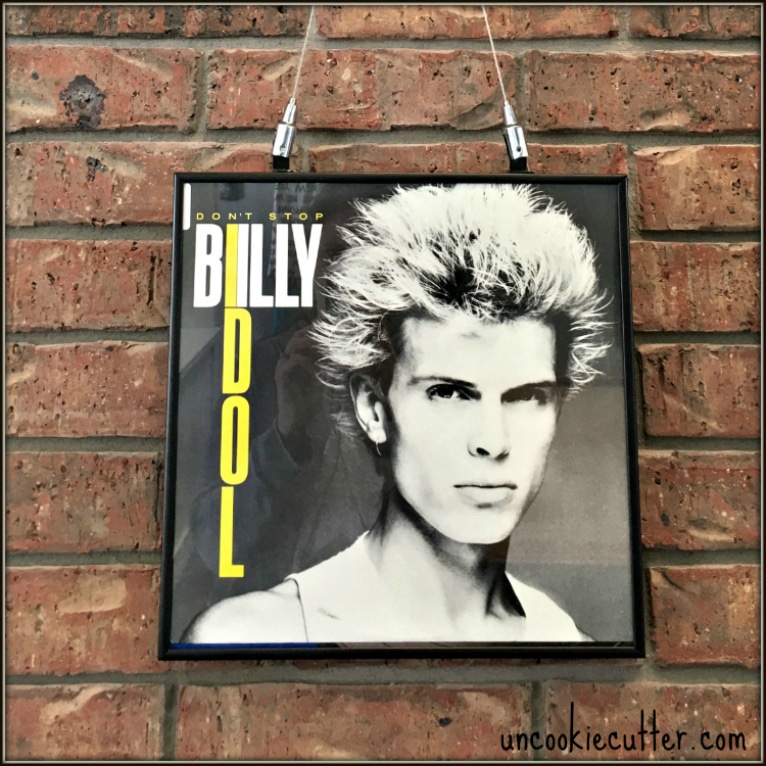 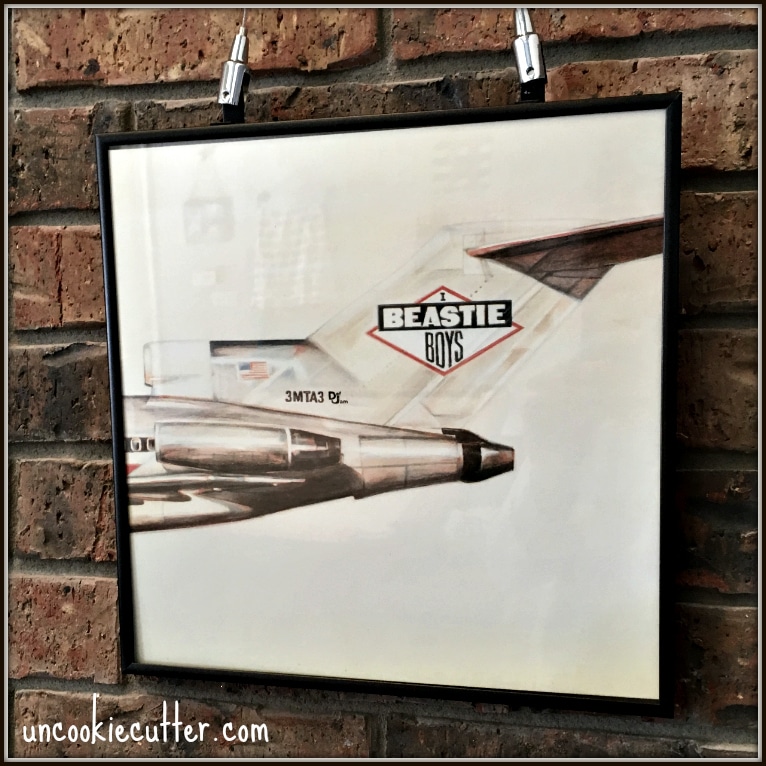 But the fifth album was tough.  We had a hard time and called in my bff and her husband for a consult.  We wanted another icon and my friend and I decided it should be a woman.  After much deliberation, we decided on Madonna’s Like a Virgin.  It is wonderfully nostalgic and I loved the cover.  It’s sooo 80s-rific. 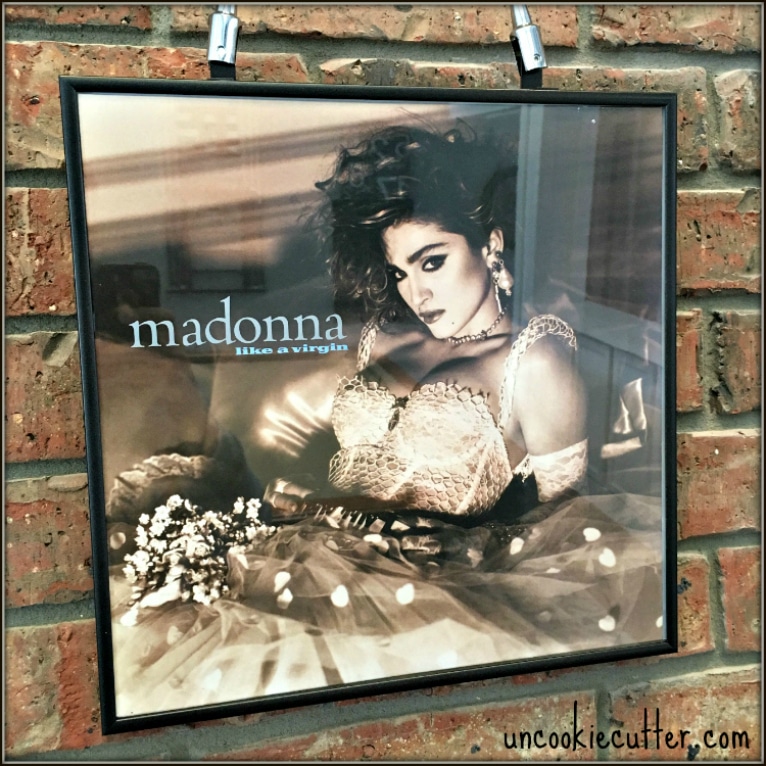 We are obsessed with the 80s.  But I’ll get more into that at a later date.

So, once they are all up, we have a funky little wall that is perfect for this area. 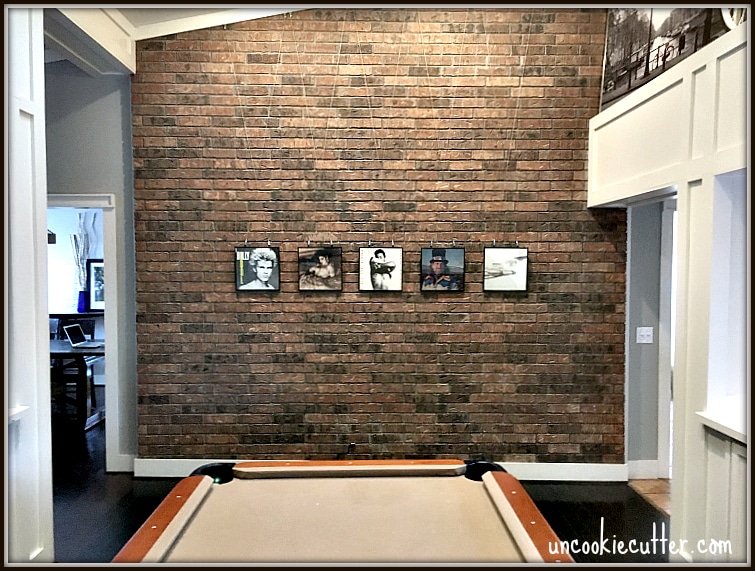 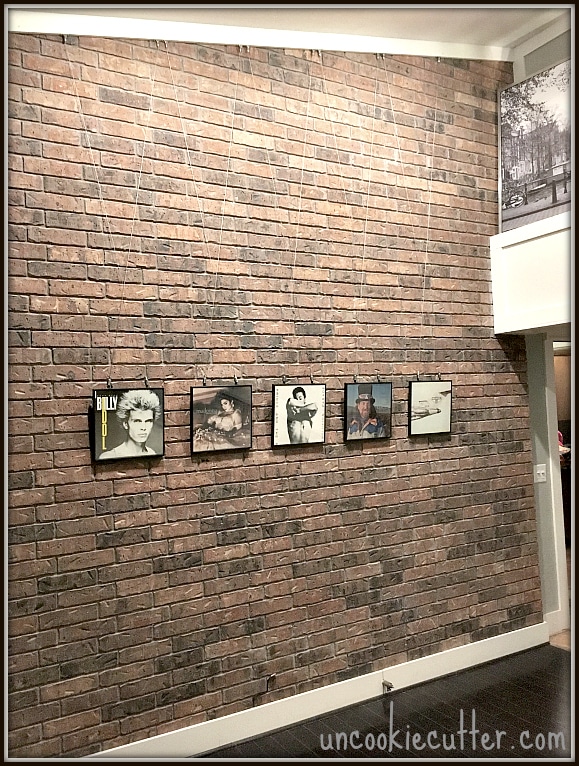 That’s it for today.  Fire away if you have any questions! 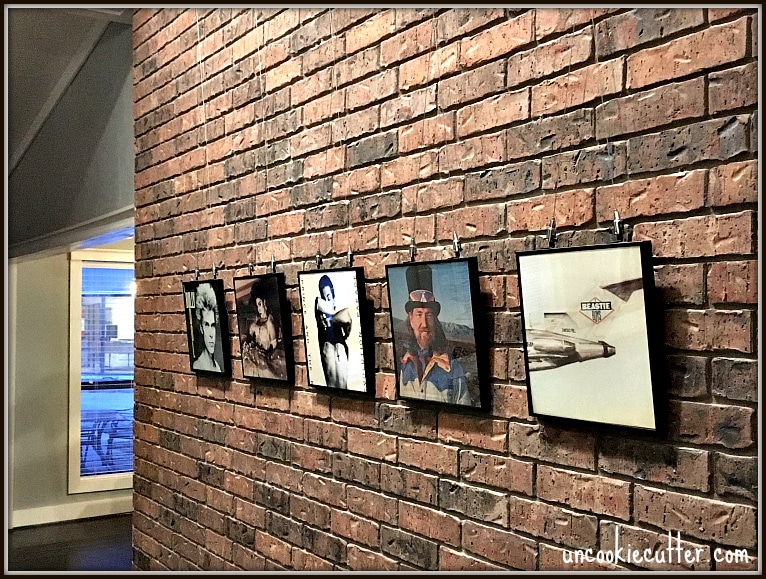 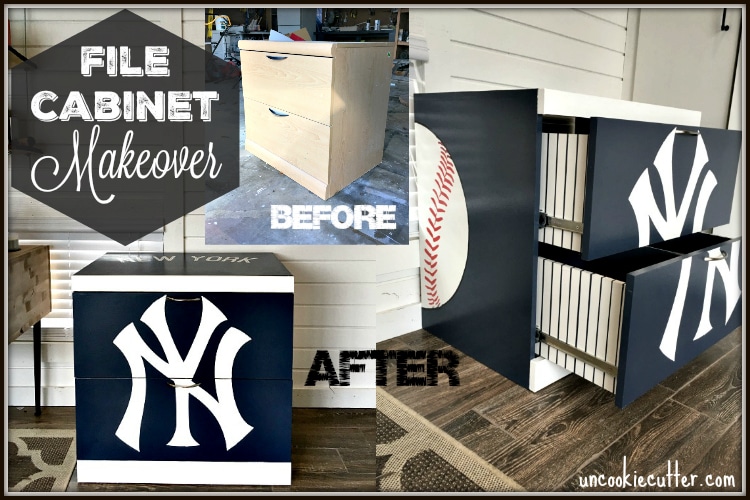 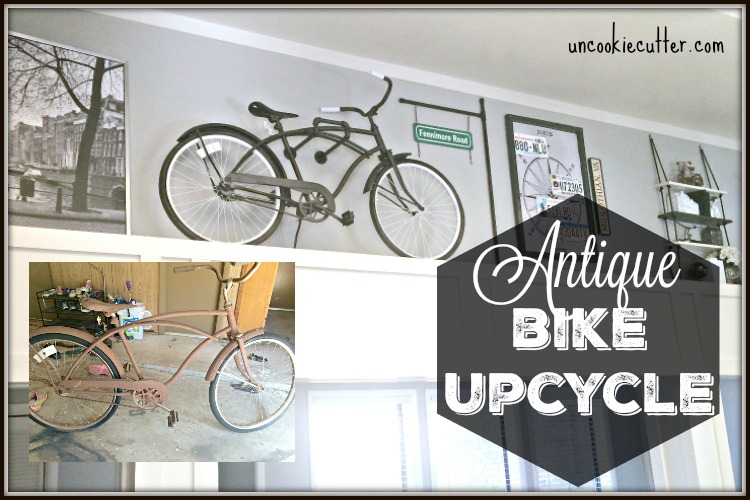 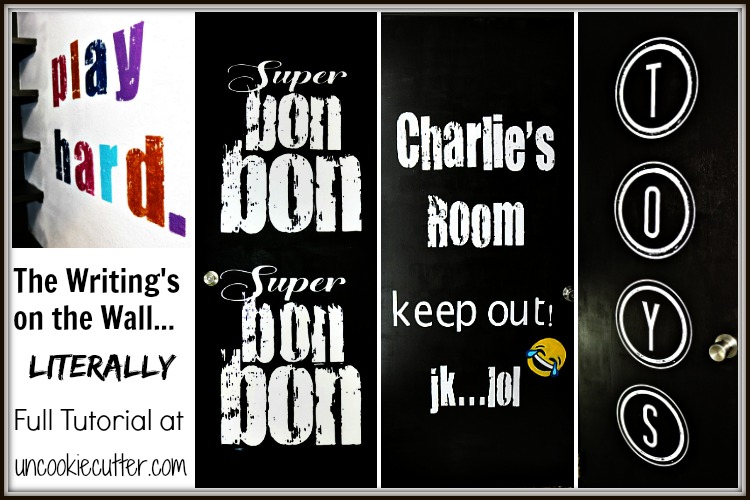 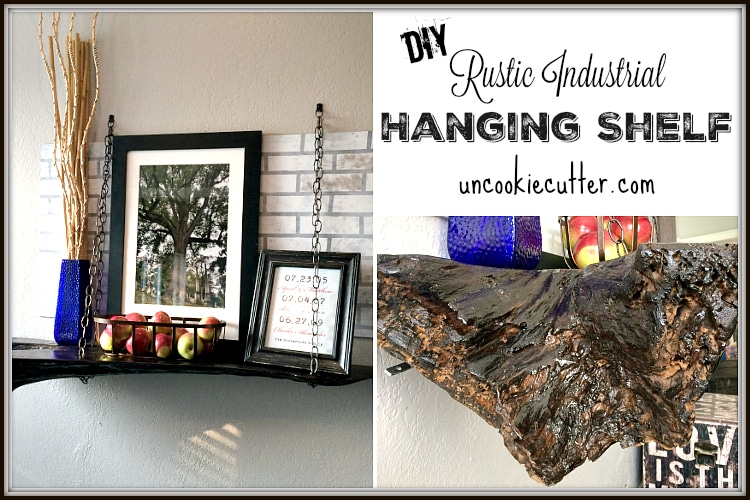 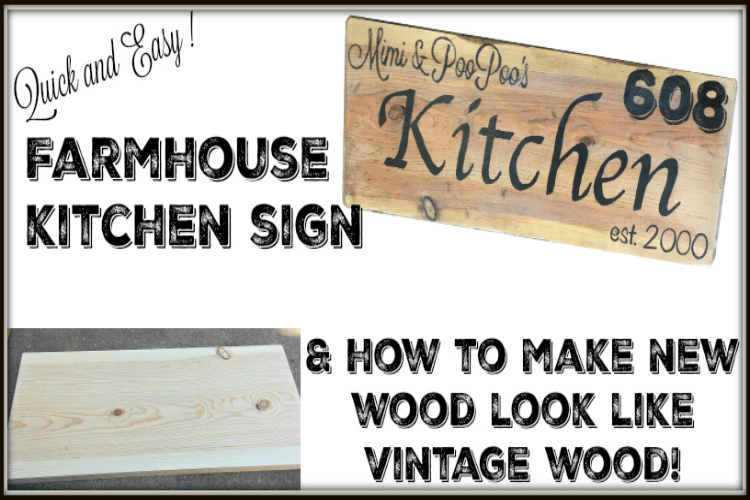 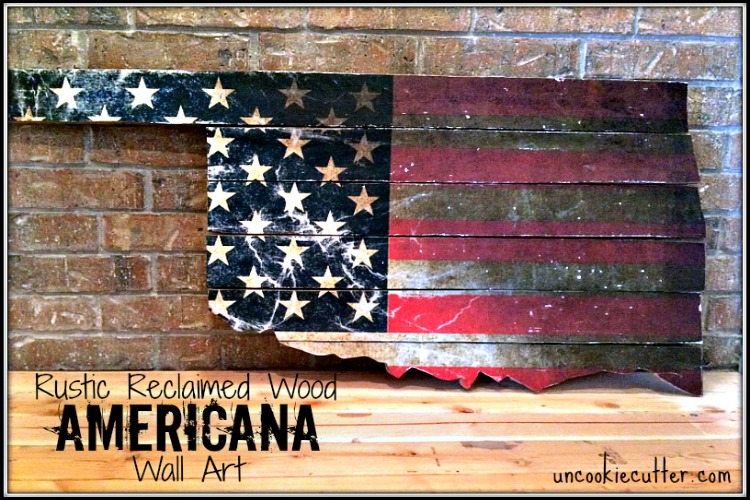