Hello all!   If you are just joining me, I am in the middle of redoing my husbands home office.  His office is technically the pool house and the whole outside area – including the pool – is getting a much needed facelift.  I decided I wanted to try tiling myself, because it is so very expensive to have it done for you.  I paid $1.78 for this tile and the cost to have it put down was about an additional $4 per square foot!  I’m not even sure that included the cement backerboard installation.  So, I decided this would be a great place to see if tile is a DIY or not. 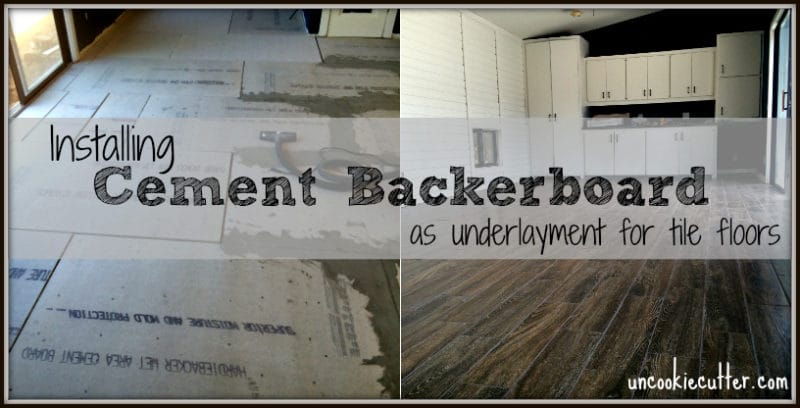 The pool house was almost unfinished when we move here.  It was full of old doors, couches and bugs.  You know, general disgustingness. 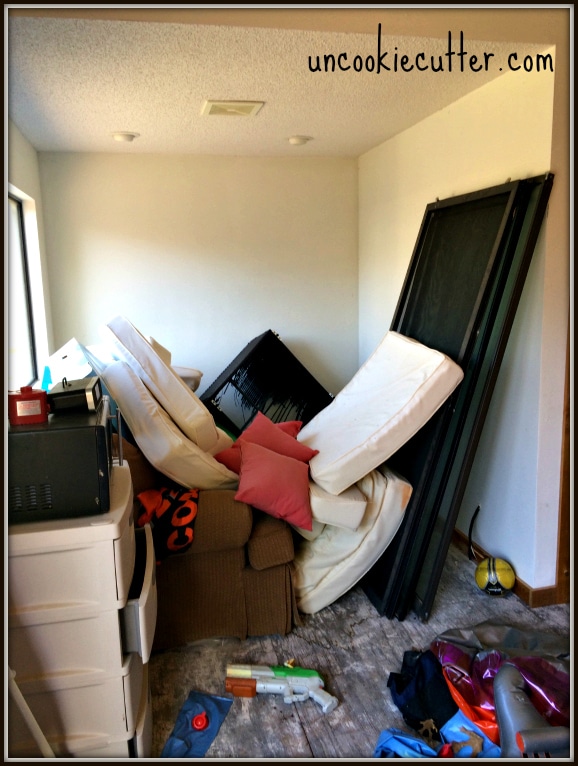 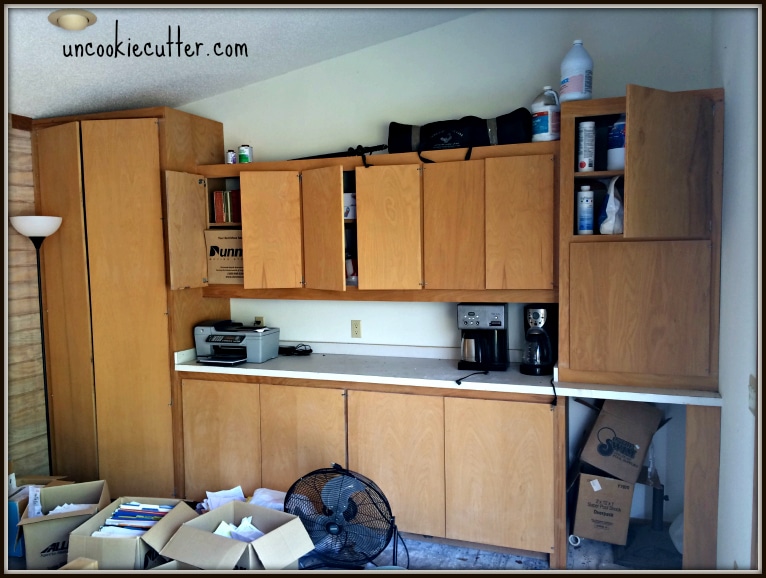 You can read more about that HERE.  Once we got  it all cleaned out and a few fresh coats of paint, it was time to work on the floor.  What we started with was this very rough, particle board subfloor stuff.  I’ve split the tile laying into two posts, this one is just going to be about installing the cement backerboard. 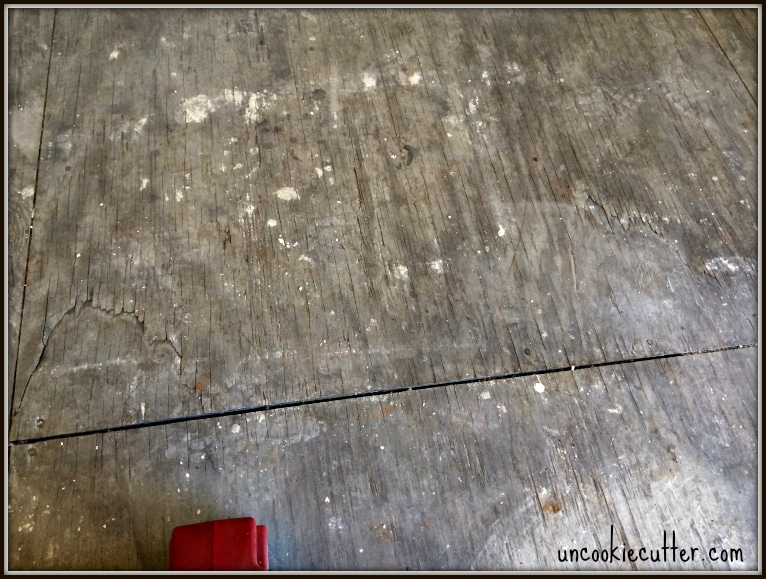 The worst thing about the subfloor was that the boards were not even at all.  This is what most of the joints looked like. 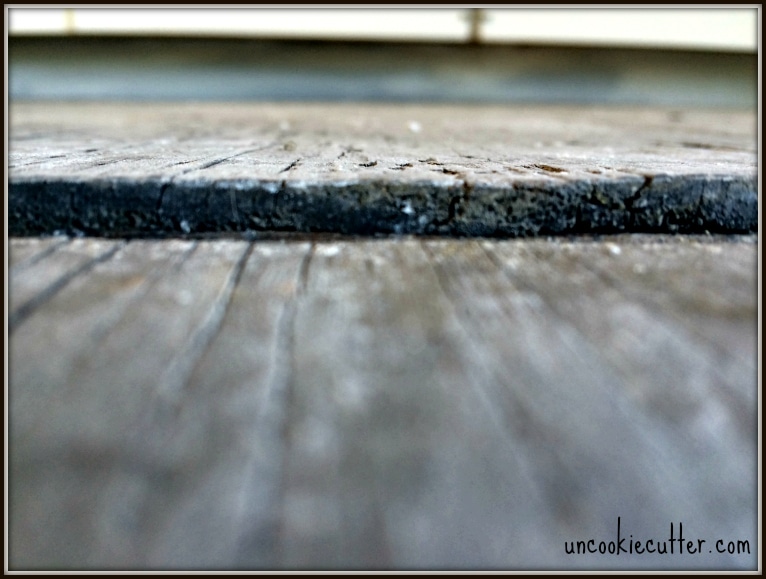 There was almost a 1/2 inch rise from one board to the next in some places.  So, I had my tile expert-okay, he’s actually a business professor, but he did retile his whole house before selling it – come over and assess.  In my eagerness, I thought, I’ll just slap the tile down on this stuff, it’ll be fine. I’m so happy he came by and said “No.  Not going to work”.  Preparation is everything, so I decided to do a little research.  I went to the local Home Improvement store and talked to floor guy, who was so very helpful.  He basically walked me through the process.  He talked to me about how the tile was was going to lay and why it was important to put down some stuff before the tile installation was going to start.  Basically, you want you floor to be as level and even as possible.  When I got home, I watched some videos – THIS one covers the process pretty nicely.  It’s from the particular manufacture of the boards I chose and it does a great job of explaining the process.

I chose cement backerboard because it is water resistant and fairly cheap.  Since this is the pool house, I choose tile because of it’s resistance to water and the backerboard needed to be the same.  I loaded the truck up and brought it home.  Okay, some nice guys at Lowes loaded it up, but I supervised.  Here is what 325 square feet worth of tile and cement backerboard looks like. 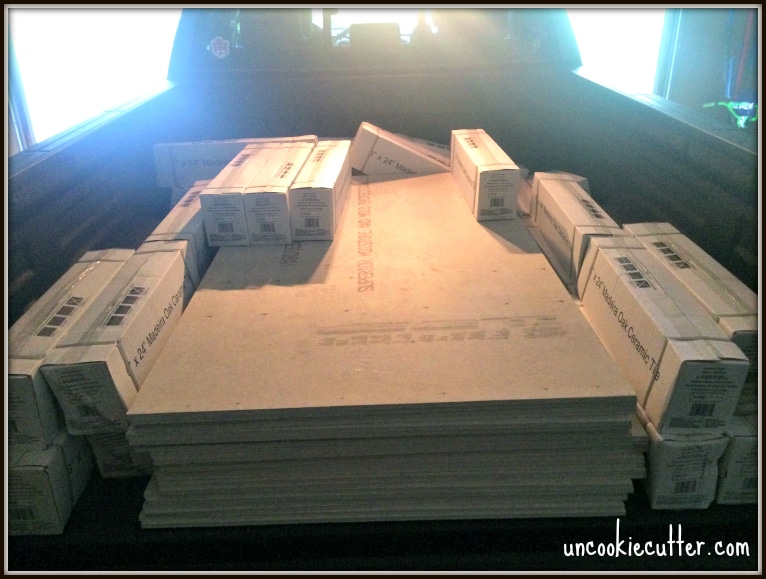 I’m not going to lie – this part wasn’t easy.  But, we could not afford it any other way, so DIY to the rescue.  I decided that since this floor was in such bad shape, that I needed to really put this down correctly.  So, I went with putting the mortar down with the backerboard.  I’m still not sure if this is necessary or not.  Some of the videos I watched said you can just screw it down, but I figured I’d rather be safe than sorry.  So, after mixing a big ol’ bag of mortar, I started laying it down.  The guys at the store told me you don’t want four corners to ever meet in one place, so you have to stagger it. 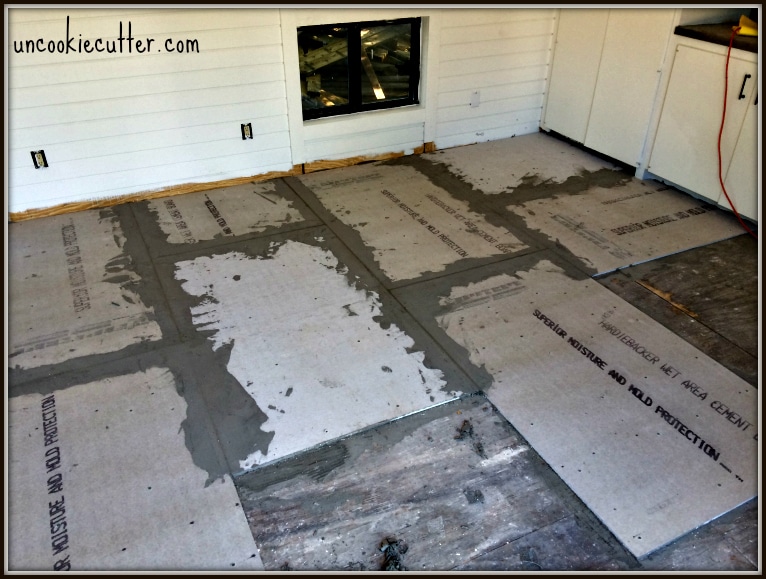 The hardest part of this all was the scoring and cutting of it. I was working by myself and it took two days and I was sore, sore.  I used a t-square to make straight lines. 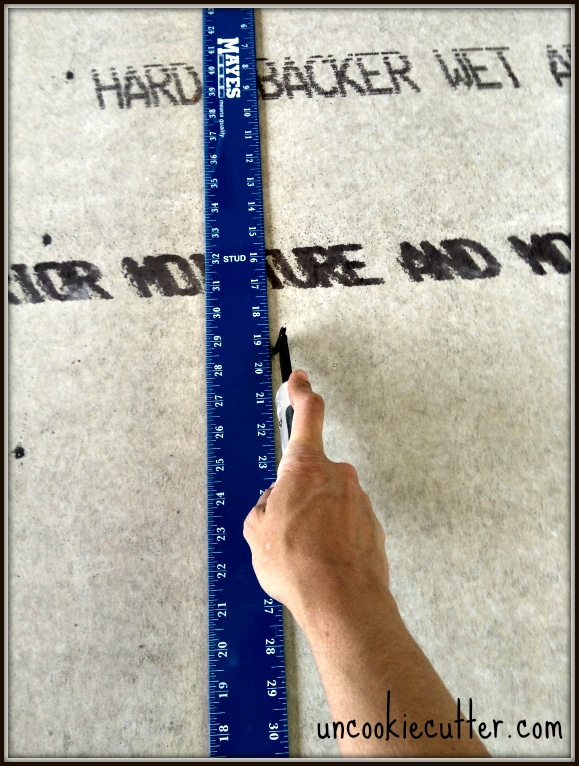 After I scored it, I left the square in place and stood on it.  Then I pulled the side from the other side of the board until it “snapped”.  The bigger boards were tough to do by myself, but the smaller ones weren’t so bad. 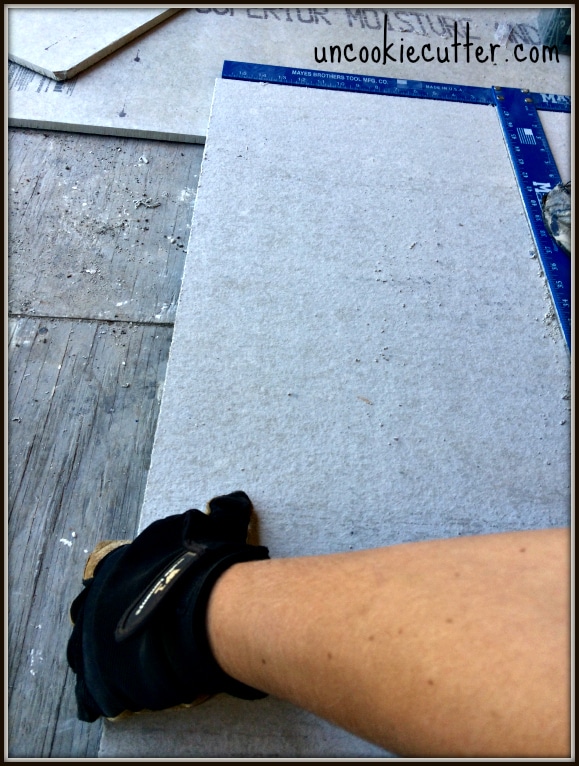 I realized about half way through that my mortar was drying too fast.  So, I went ahead and scored and snapped all the rest of the boards and laid them all in place. 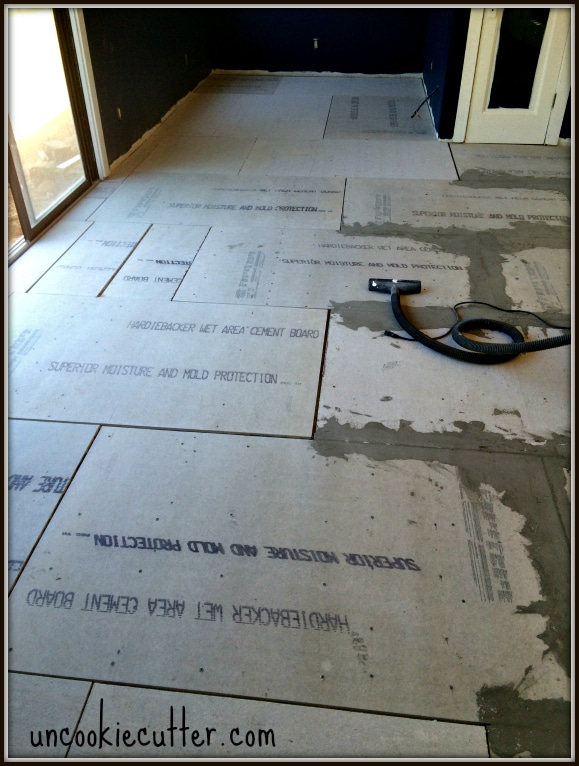 The smaller ones were easier to break.  I scored them, and then tapped the edges off with a hammer. 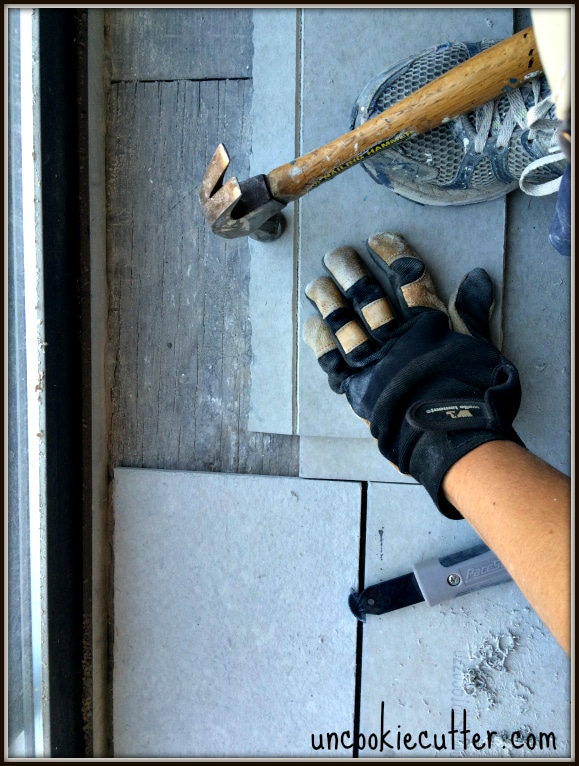 Once I had them all sized right, I then mixed some more mortar and it went much better.  I screwed the boards in as I laid them. I also used alkaline resistance glass fiber tape in the mortar and between the joints to really make it even.

That’s pretty much it, it was a lot of work but I have to say this part was totally necessary.  Once I started laying the tile on top it made much more since as to why I needed to do this.  The tile looks gorgeous – like hardwood!  I’ll write more about the tile laying in another post. 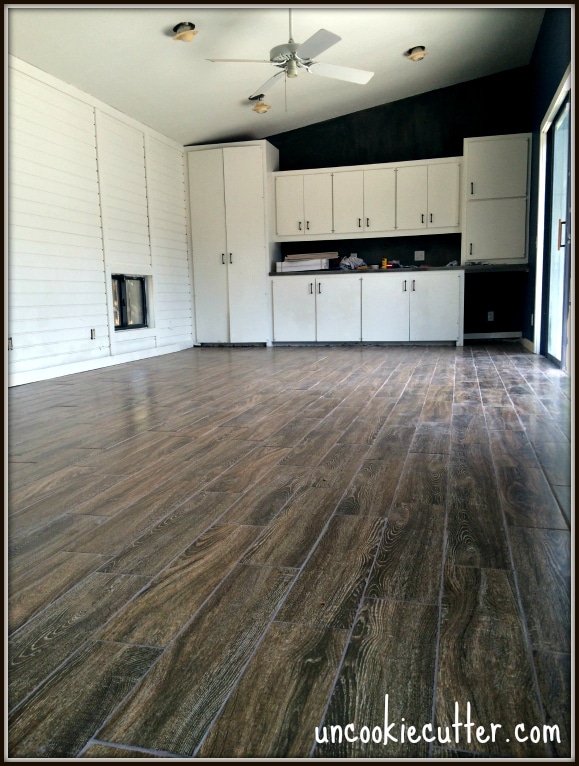 I’ll have more updates soon on this and other spaces soon.  Thanks for stopping by! 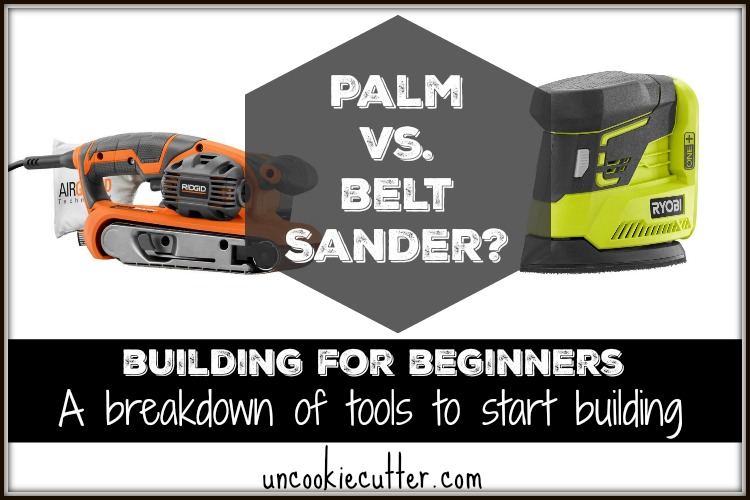 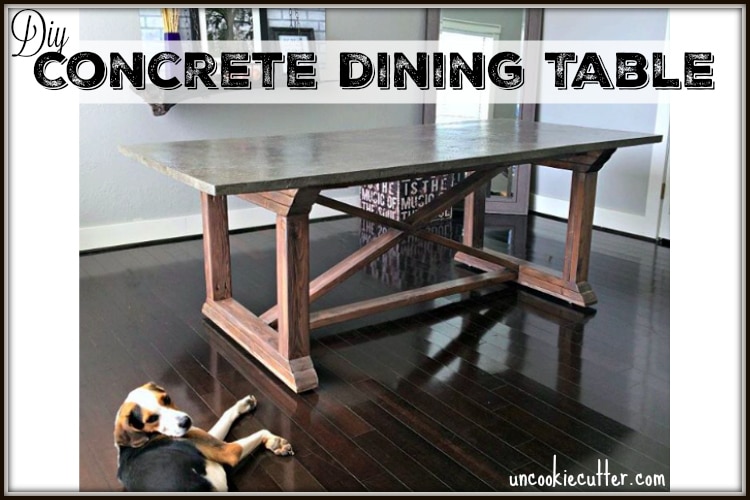 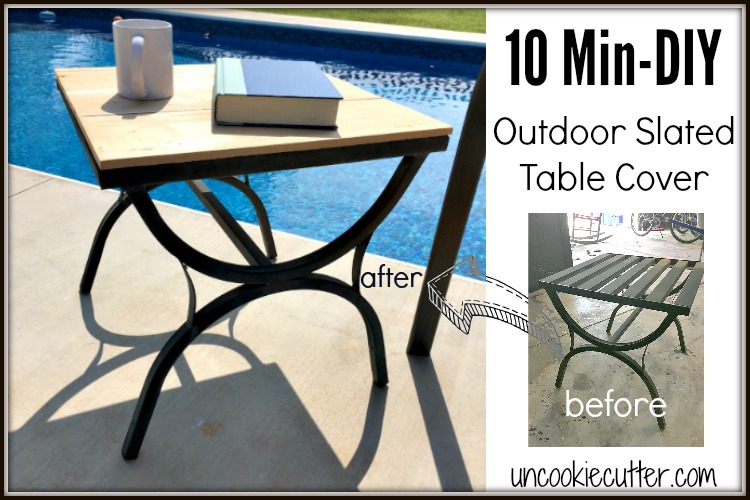 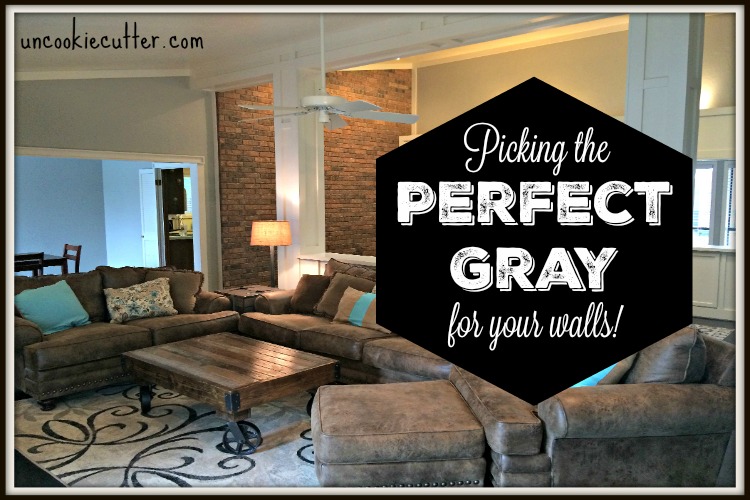 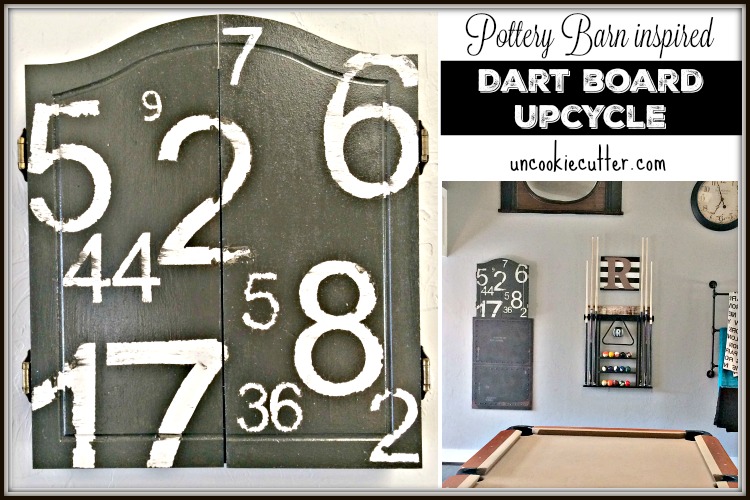 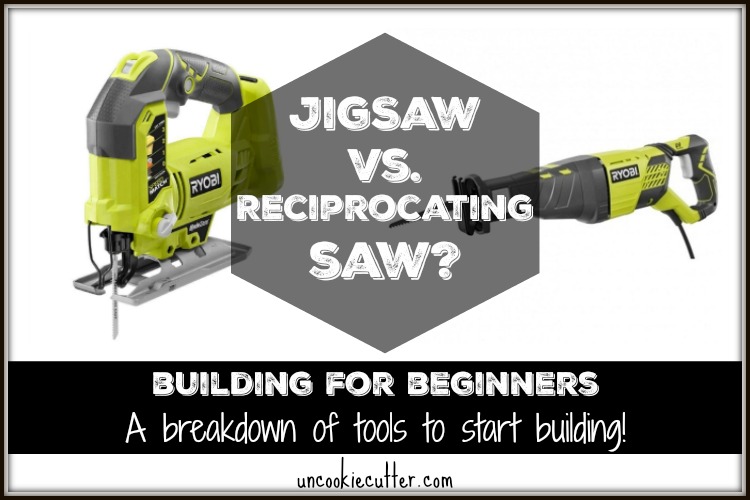