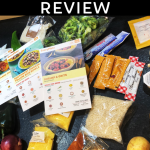 If you’re like me you keep seeing all the posts on social media about meal service delivery kits. I’ll have to admit that I’ve been intrigued for a while.  I wanted to try them out for myself so I decided to do a series of blog posts on the different meal plan kits. These will be unsponsored posts, meaning I will not have any affiliation with the company and I will purchase all products myself. First up, I tried Everyplate.

I’m not sure why I choose EveryPlate first. I probably saw an ad on Facebook. I decided to try it for a month and figured that would give me enough range to give an honest review.

First off I signed up for service and downloaded the app. The app was easy to use and set up nicely. Each week you have three meals picked for you. However, you can swap these out for other meals if you want. There are about eight meals to choose from. There isn’t an option to pick more than three meals a week. Three meals a week ended up being perfect for us though because once or twice we eat out and we have tacos one night a week and leftovers one night.

Once I had my meals picked out I just had to wait for my box to arrive. I received my first box on January 9 and unpacked and laid out all my ingredients and started looking through the cards to organize my meals. I love to organize so this part was actually kind of fun for me.

The first thing I noticed when I unpacked my box was that two items were missing. The ground beef and one packet of honey were not there. I got online chat and they were very nice and apologetic and actually gave me a $29 credit off my next full price box. However, with the incentive I got to sign up it didn’t up being a few boxes before I actually received my credit. I’ll touch more on that later. Every other week that I got a delivery, the boxes were correct.

Once I got my meals organized and put away, I was ready to start trying these meals. The first thing I made was Honey Dijon Chicken Pork Chops with Mashed Sweet Potatoes and Roasted Zucchini. My husband and I loved the food. The kids didn’t love it so much. We actually thought it was fantastic. The portions were a good size for our family but I would say if you were much bigger or if your family likes to eat a lot that the portions would’ve been pretty small. I’m the only one in my family that loves to eat a lot 😜. The kids split a pork chop so we had one pork chop left over.

I’ll go through and quickly list the meals that we had. My husband and I really enjoyed every meal. We thought the taste and quality of the food was great. I was really impressed with how yummy all the meals were. The downsides to this meal plan were that the kids didn’t love the meals and the meals did actually take a while to prepare and cook. I actually like cooking so it didn’t bother me that much but I know that that would be a big drawback for a lot of people. Some of these meals took almost an hour to get ready. The cards indicated they would take a lot less time. I’m no master chef by any means but I do cook for my family a lot so I would say for an average mom these meals would take a while to get ready.

This meal plan as advertised as one of the cheapest meal plans. We overall thought the taste was very very good on this one. At least for the adults the meals were tasty and somewhat varied. We did have a lot of roasted potatoes but they were good so that didn’t bother us so much.

When you sign up with Everyplate, they usually run some sort of meal plan deal to get you started. I can’t remember what the exact plan was but here’s what I ended up paying for each box.

We got the shrimp and grits upgrade in week three but for some reason it was charged during the week one. I’m not really sure how the billing all worked out. This is all the information I could figure out on it. I never did get my $30 refund but that’s probably because I canceled before I pay the full price for a box. The total for my remaining box had I continued my plan would have been $68.87 per week. Which ends up being $22.96 per meal and $5.74 per serving. From what I can tell this is the full price plan.

The verdict on EveryPlate

I honestly liked it enough that if we don’t like another one better I’ll probably go back to this one. I really loved cutting down on the amount of waste I get from the grocery store and not having to shop as much. I thought the meals were great and tasty and I think I could find more stuff my kids like with a little more time. The drawbacks were definitely that the meals took a while to cook and there wasn’t a huge selection of meals to choose from. 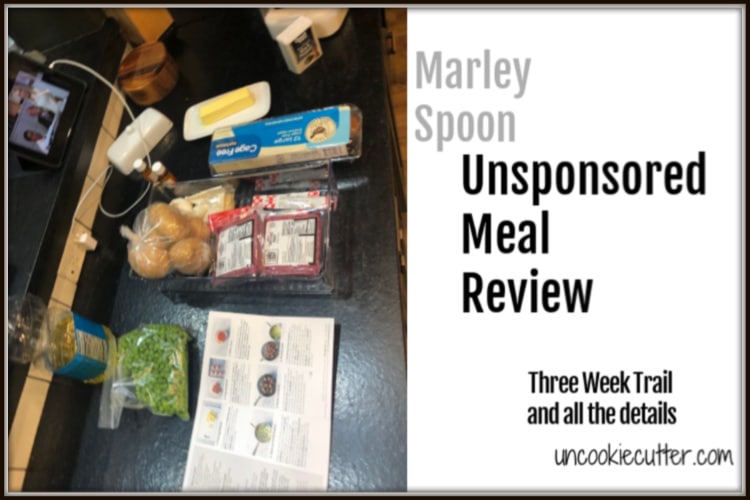 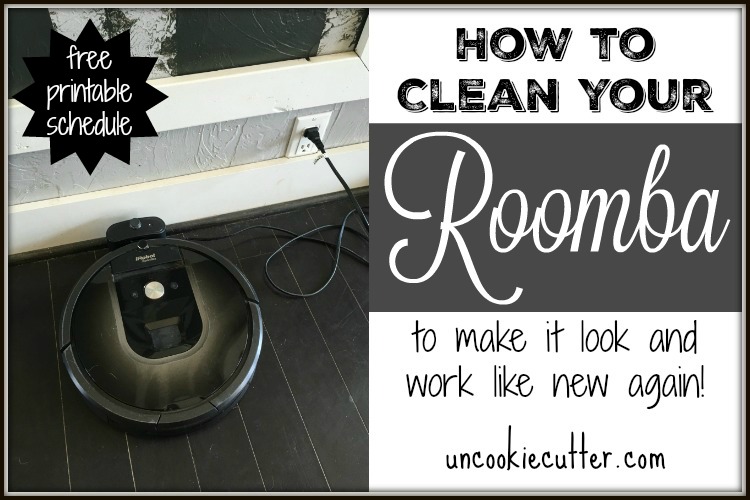 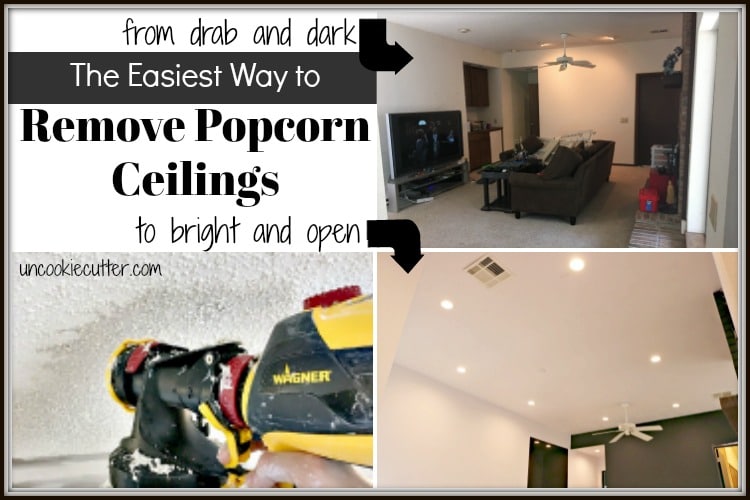 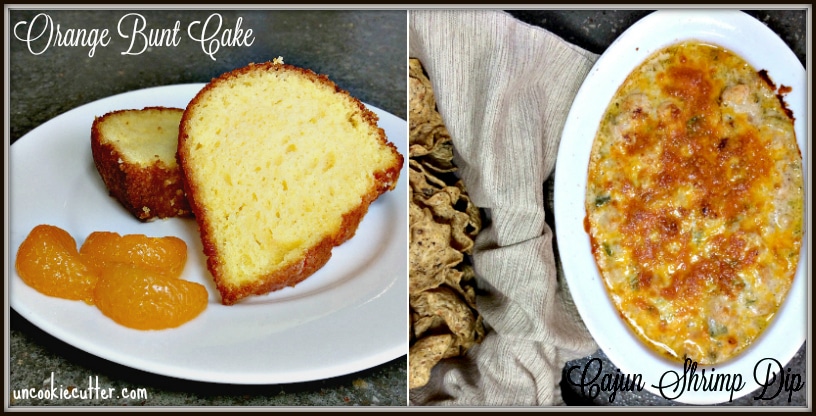