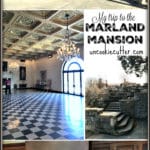 Hello!  If you remember last week, I wrote all about my trip to The Pioneer Woman’s Mercantile and told you I’d be back to let you know about the second half of our day. After having breakfast and shopping a bit at The Mercantile, we hopped in the car and headed 45 west to the Marland Mansion.  I had been to The Mansion before, and really wanted to take my parents back – plus I wanted to tour again.  It’s just so amazing! 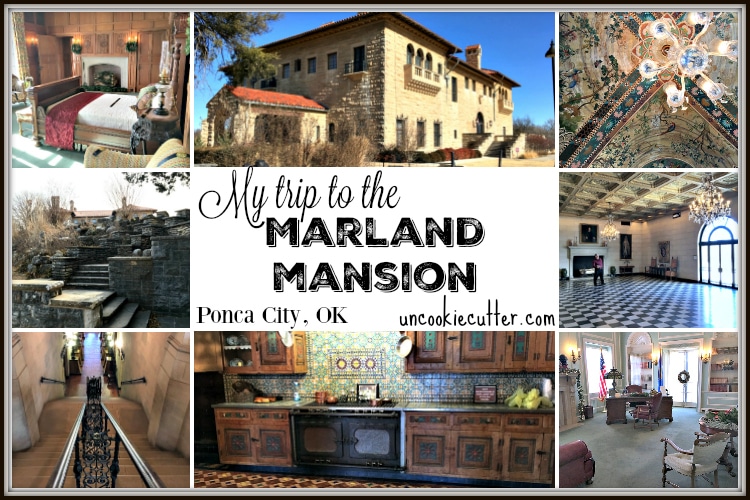 The drive from Pawhuska, where the Pioneer Woman’s Mercantile is, to Ponca City, where the Marland Mansion is, could not feel more Oklahoman.  It’s 45 minutes of windmills and oil drills.  It’ll make you feel like you are smack dab in the middle of America, because, well – you will be.  Plus, you’ll drive by the Drummond ranch, which is pretty cool.  You won’t be able to see it much, but it’s still kind of a cool drive. 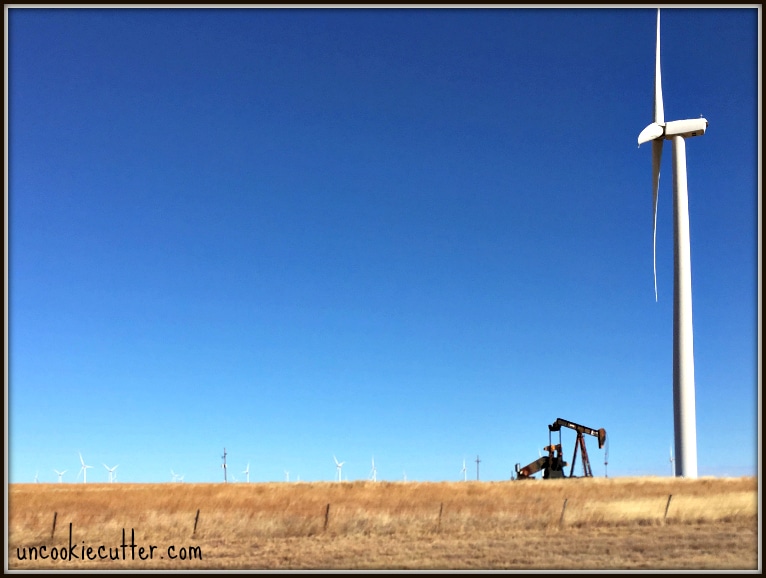 In case you are like me and don’t’ know story of E.W. Marland, it’s quite fascinating.  He was a New England lawyer turned oil billionaire who was able to find and locate oil based on his love of the earth and geology.  He founded oil in PA, lost all his money, found oil again in OK, lost it all again in a corporate takeover, married his adopted daughter, really – the story plays out like a soap opera.  It’s all so interesting.  When you pull up, the outside is beautiful but doesn’t really do justice to the inside.  It’s hard to tell how massive it is from here. 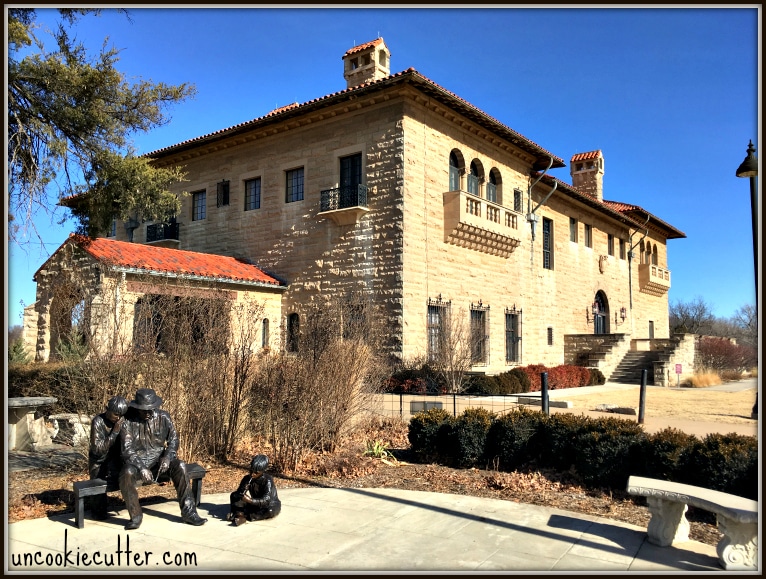 In the front foyer, you can see staircases leading both up and down and two beautiful statues of the two children the Marland’s adopted.  The daughter E.W. would marry and become the lady of the house for the two short years they lived there before losing their fortune for a second time. 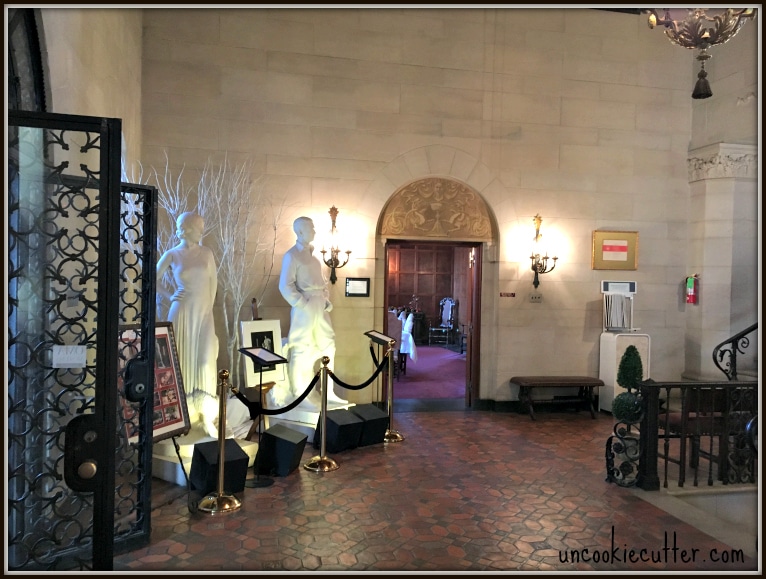 I was excited this time I went because they still had some of the Christmas decor up.  The table in the dining room, which just happens to be the first room on the tour, was set and I was loving the china. 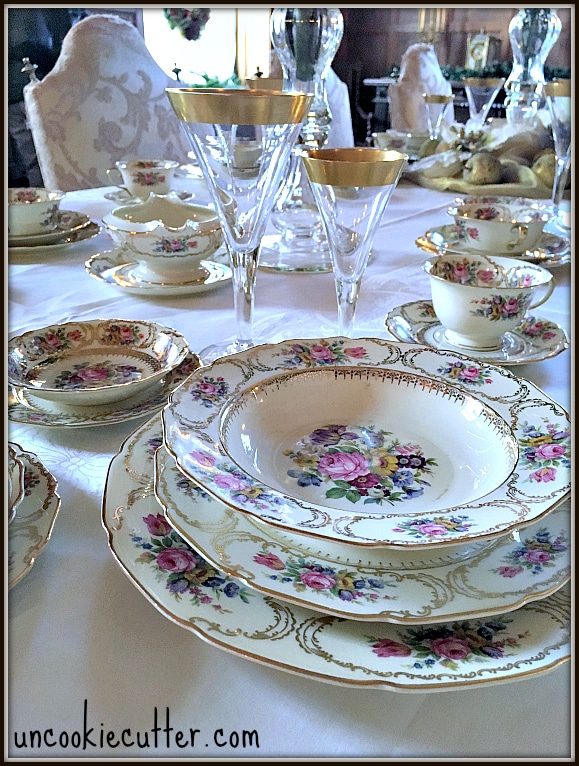 There were trees all around and beautiful wreaths set up. After the dining room you go through a very cool octogonal room before heading into the first of three kitchens. 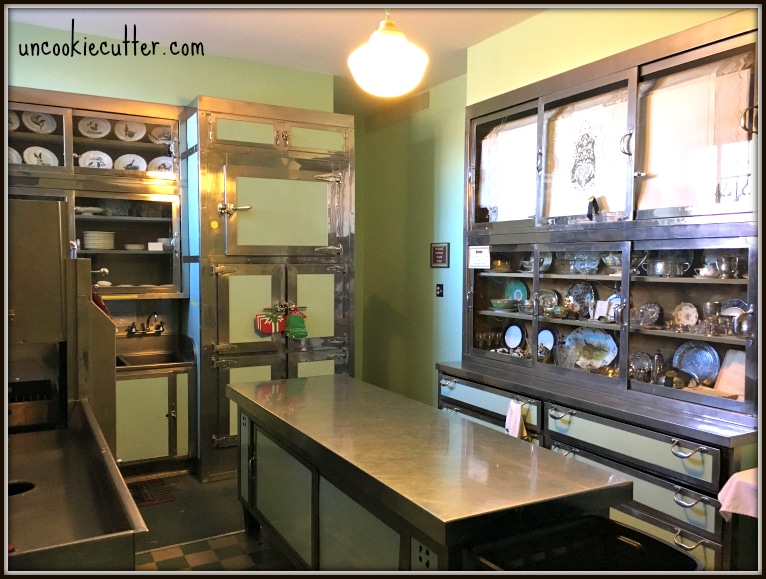 Theres a back passageway tha takes you to the second floor with teh massive hallway and grand ballroom. 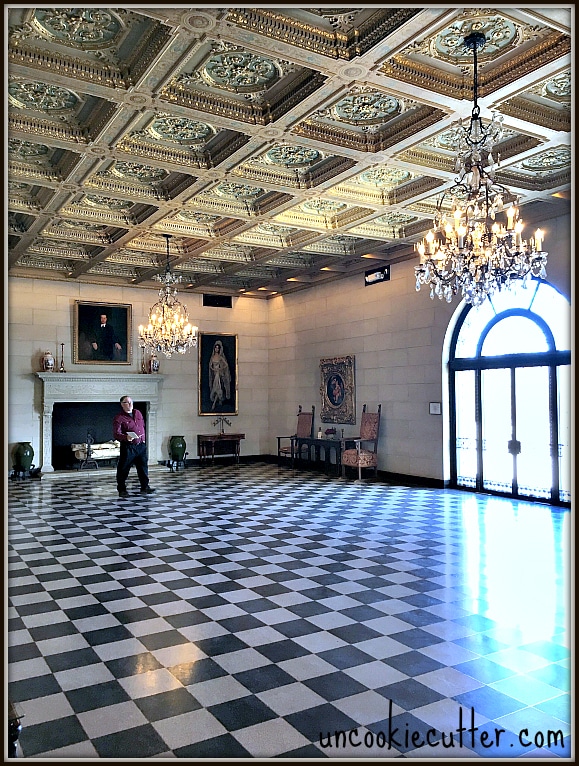 Say hi to my dad ;)!  They told us that to recreate the ceiling in this room would cost over 2 million dollars today.  All the ceilings in this house are absolutely amazing.  I could write a whole post on just the ceilings. 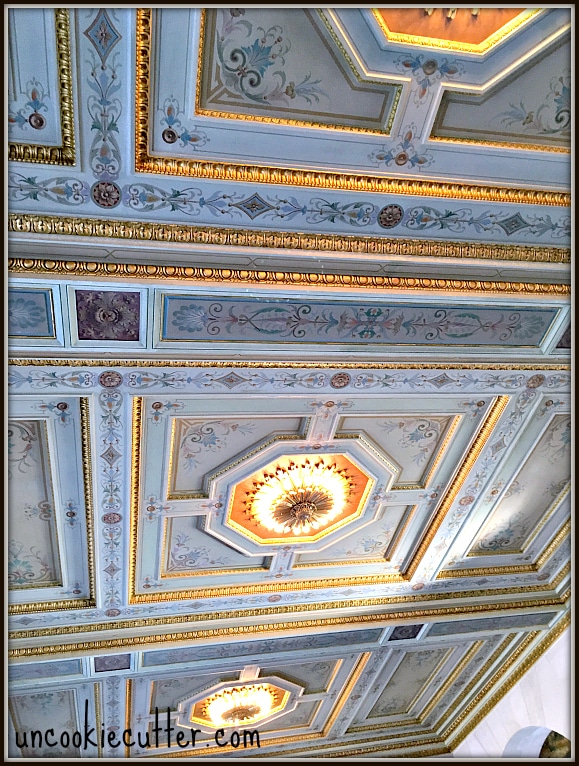 The ceiling in the hallway was the most impressive to me.  The artist painted the panels flat, but distorted the images so that when they were installed on the curved arches that would be porportionate.  Absolutley stunning! 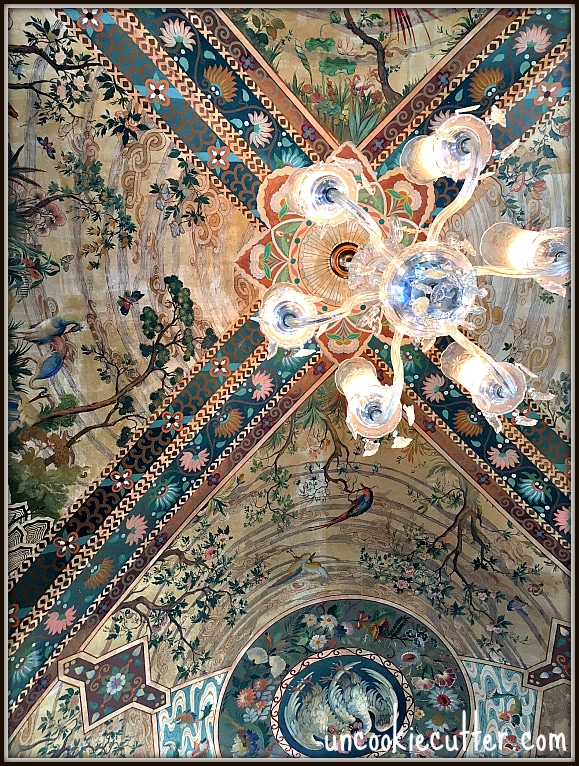 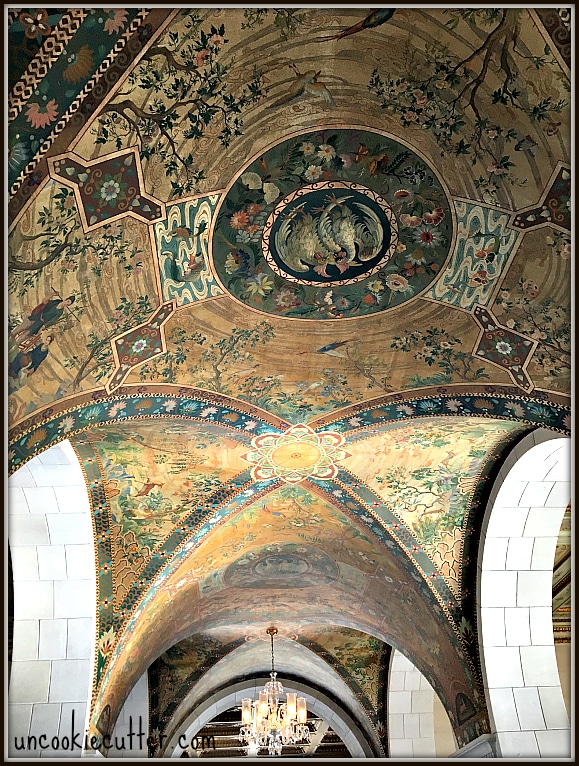 That’s the thing about having endless money.  The things like floors and ceilings and fireplace details and moldings.  All so beautifully done.  The floors were a mix of marble and concrete and each square was poured individually. AHHH!! 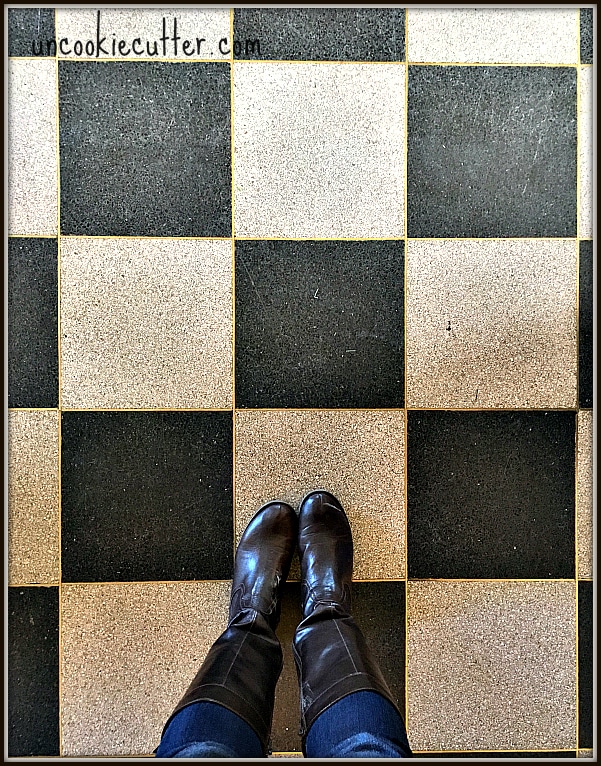 Makes me wonder if I could DIY that??  Hmmm….

Onward up to floor three are the bedrooms and they are something, the grandest of course being E.W.’s himself. 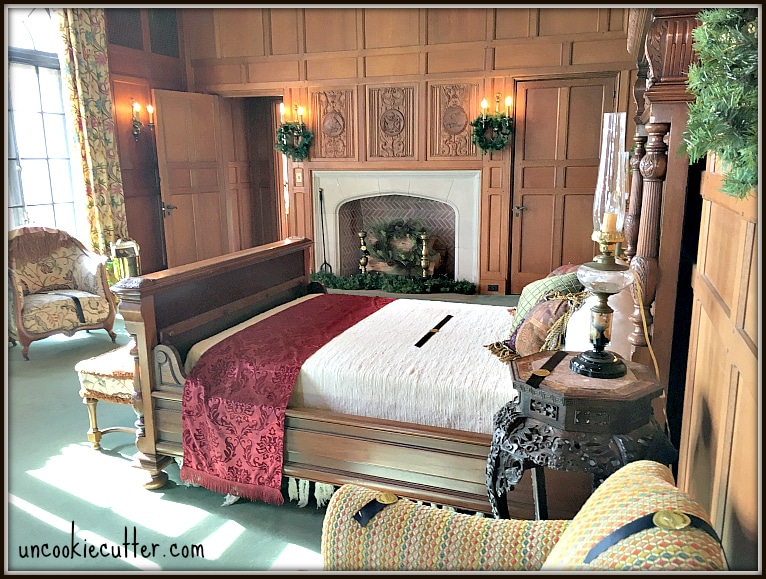 This whole side of this floor is basically his suite.  Bedroom, cedar lined closets and his study.  Even after all his controversy, he was still such a giving man that he was elected as Oklahoma’s 10th govener after losing his fortune for a second time. This desk was the one he used when he served as govener. 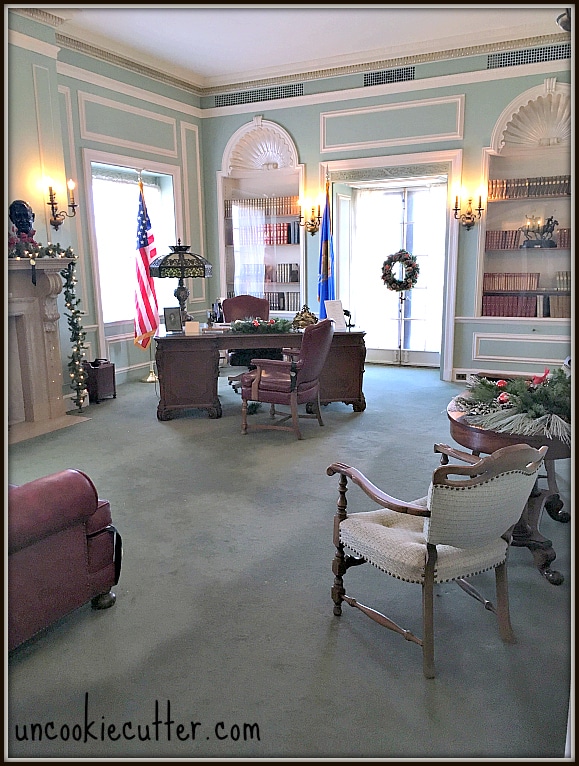 And, of course, all the bathrooms were also state of the art for the time.  E.W.’s included this beautiful sauna!  One of the very first ones in the US. Isn’t it awful and awesome at the same time??? 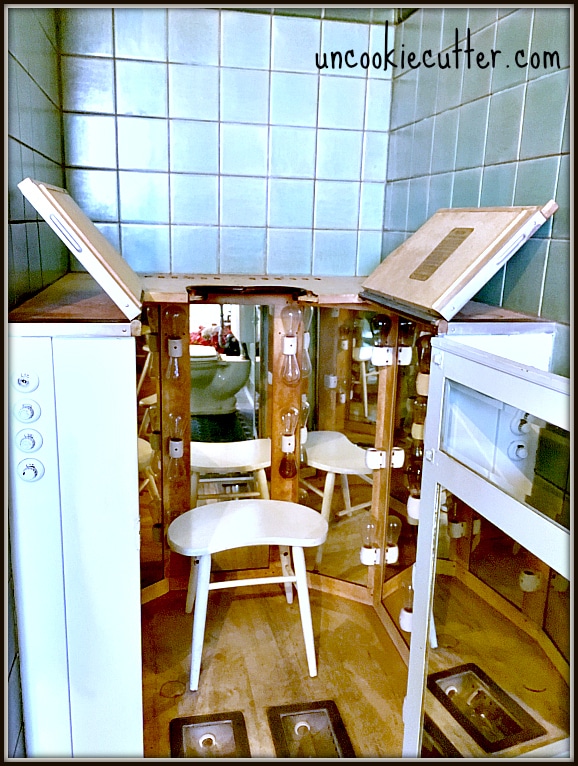 We actually, weirdly enough, have a sauna in this house.  I think it may be the only thing that is actually nicer than E.W.s ;).

After you look through the rest of the gorgeous bedrooms, head down and back to the front lobby and there is another staircase that’s heads down into the basement where you can learn all about the famous Pioneer Woman Statue contest that E.W. commissioned and see all entrants.  Such a cool story of the brave women of the frontier. 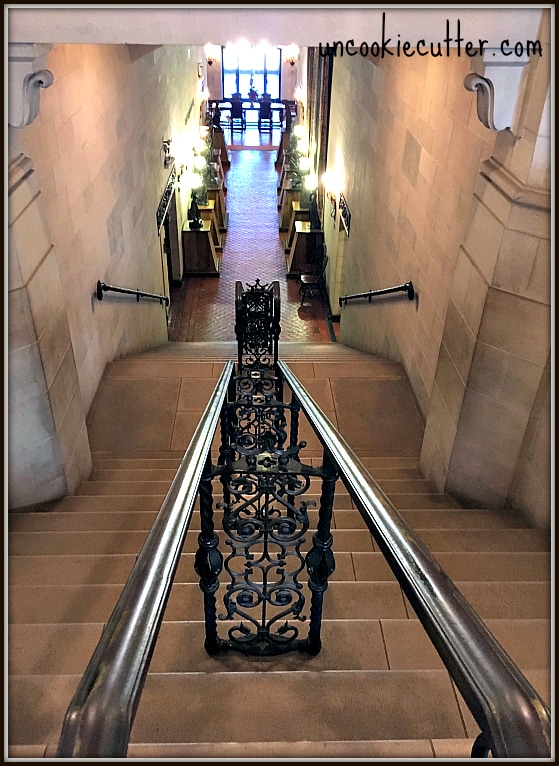 Downstairs of the Marland Mansion is the hunting room and it is said that E.W. introduced fox hunting to Oklahoma.  Now they hold all kind of events and gatherings, including weddings down here.  I can only image how lovely those weddings are. 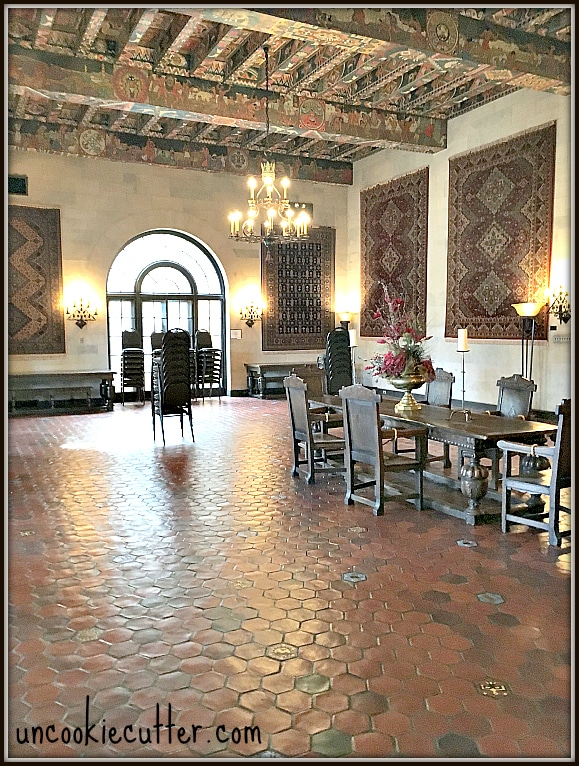 And the third kitchen – the hunting kitchen is just spactaular in it’s detail.  From it’s fish scale floor to the mosaic tile work, it’s just amaing. 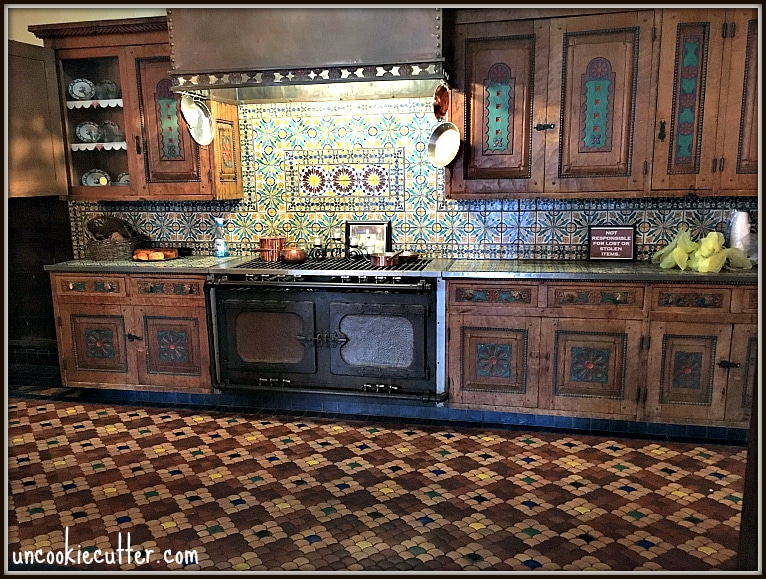 If you take the time to go on the tour (which I highly recommend) or if you can find the director (which I even more highly recommend) to take you around, either way – you are going to want to see the downstairs.  This is where all the fun stuff happens.  This house was built during prohibition, so gambling and alcohol were technically off limits.  But that didn’t stop them :).  You can see the hidden gambeling rooms, learn about how they stored their liquor, walk the underground secret tunnels and learn how they brought the illegal items into the house and even see their panic room.  They were a target for robbers and holligans for sure! 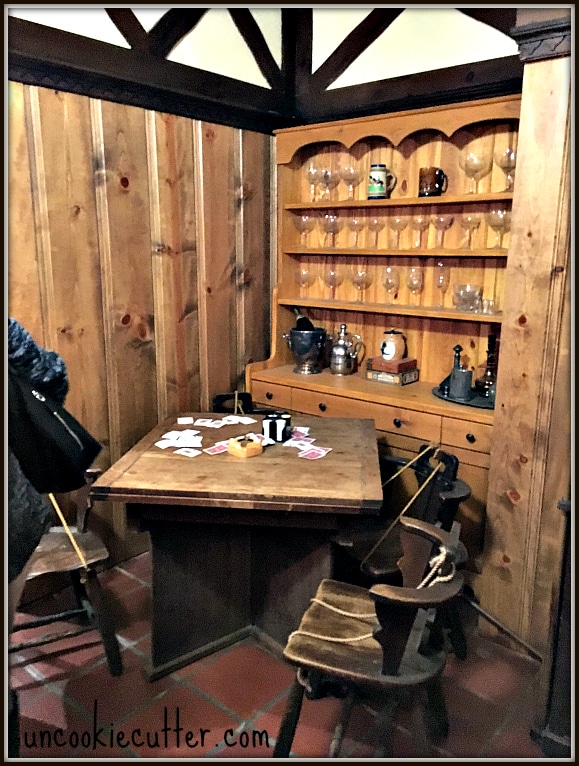 The whole place is just so beautiful and the story is just so entertaining if you ever find yourself around these parts you should check it out for sure.  The story is so interesting that there is buzz about a movie being made but I’m not sure if it’s just a rumor or not.  Either way, I’d watch it! 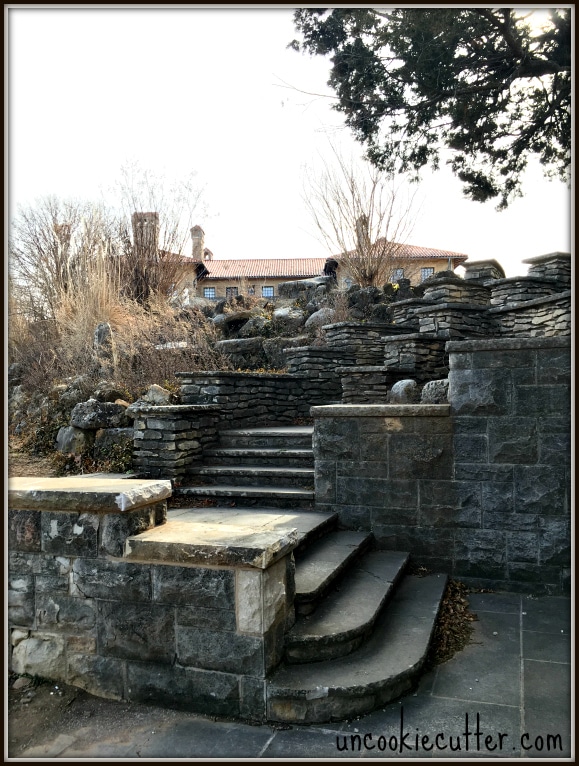 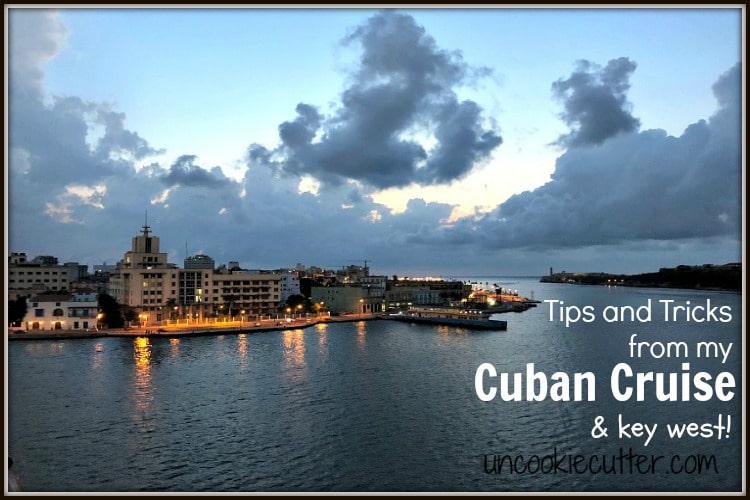 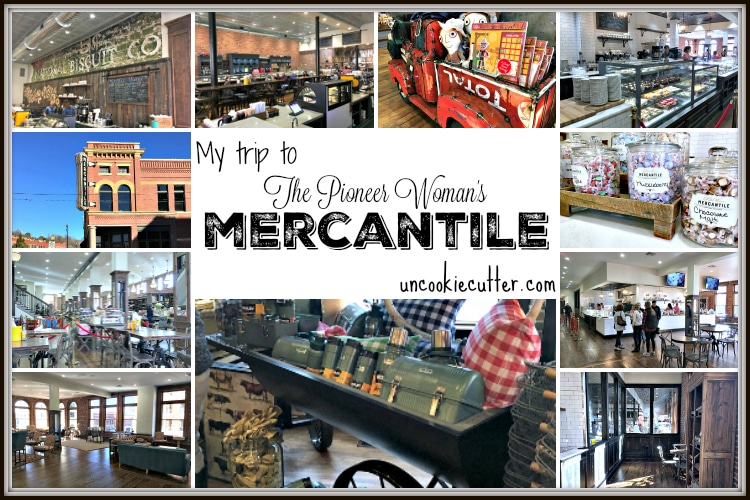 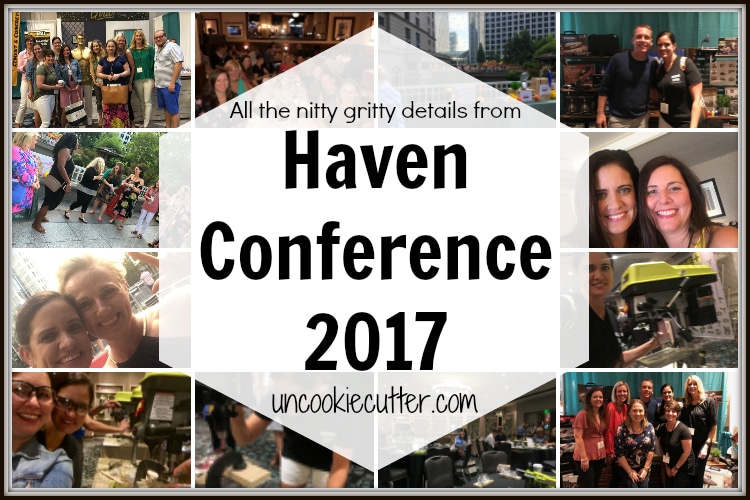 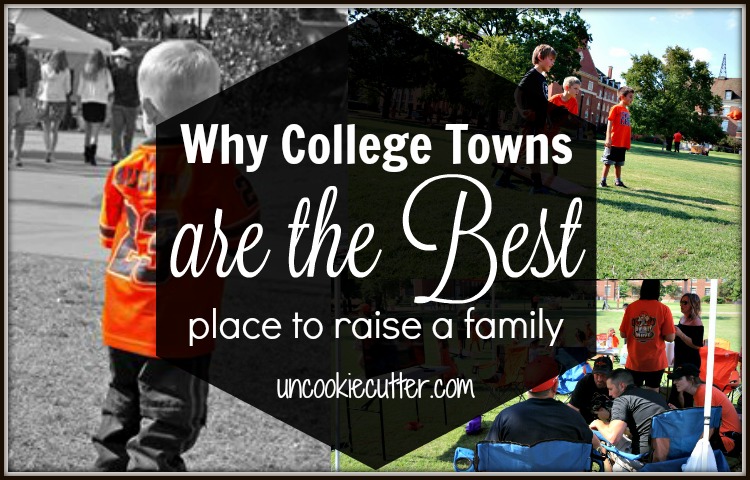 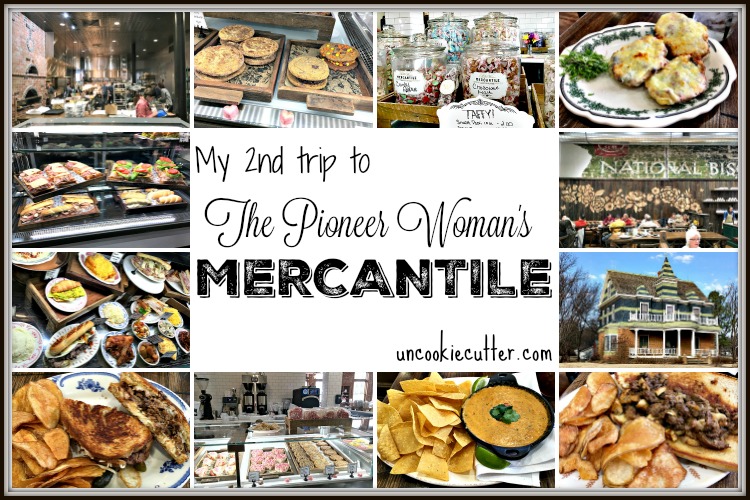